The Humboldt Museum would not exist without the generous support and contributions of a long list of benefactors. Significant patrons are listed on four brass plaques, located in the North wing of the upstairs floor. Additionally, a partial list of corporate benefactors and major contributors includes: 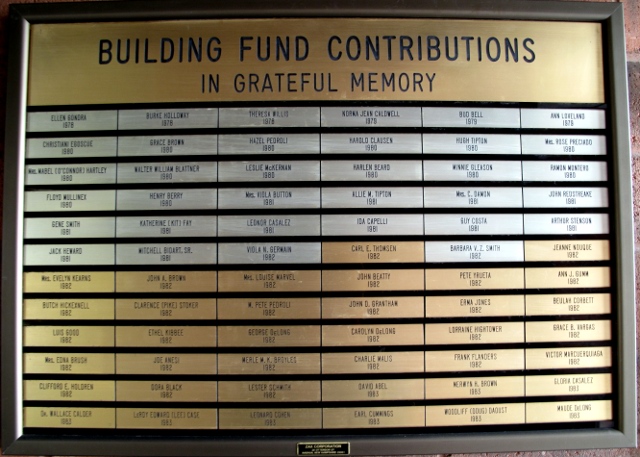 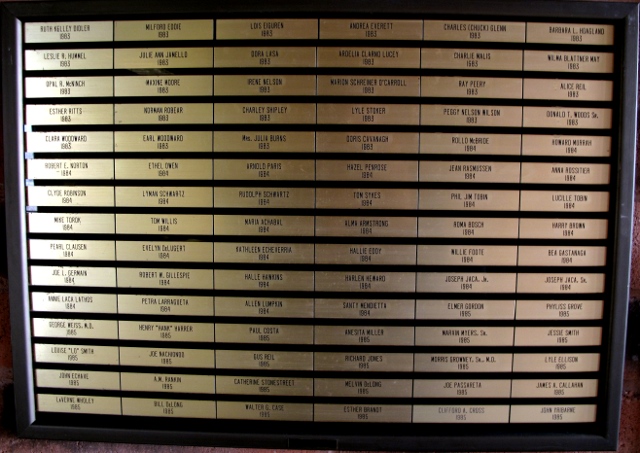 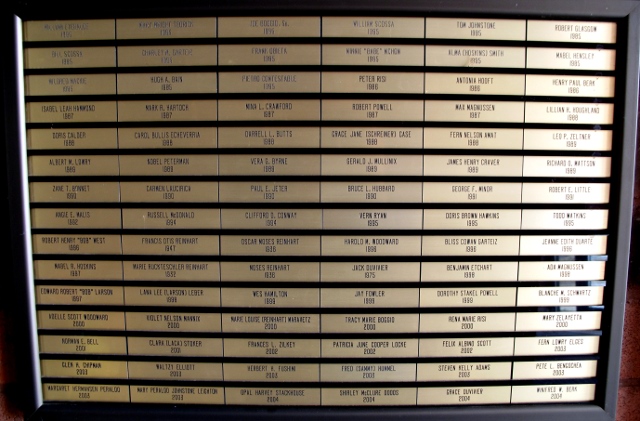 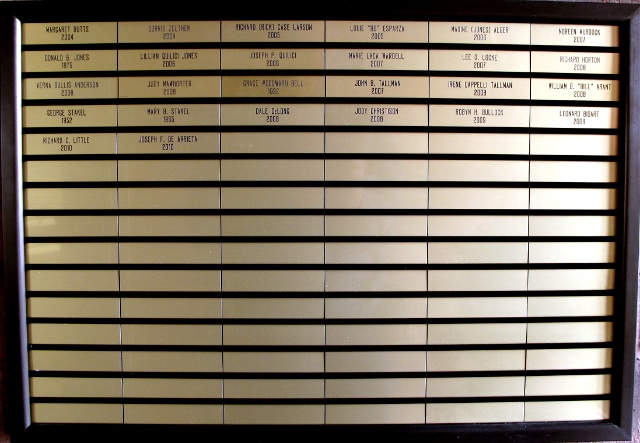