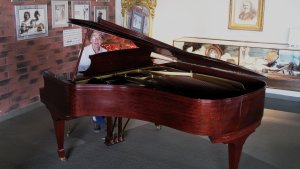 From a definite past, the Nixon Opera House brought the elegance and the charm of theatrical history to Winnemucca until arson destroyed the building July 23, 1992. 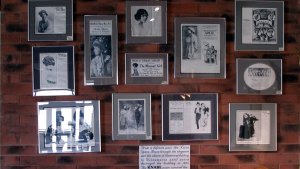 The Humboldt Museum has an extensive collection of advertisements, playbills, posters, and other ephemera from performances and events staged at the Nixon Opera House. Also known as "Nixon Hall," the beautiful two-story theater was built in 1907, with financing from George Nixon. 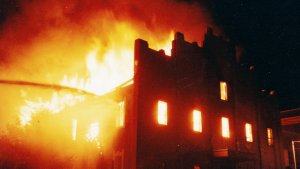 Nixon Opera House ("Nixon Hall") was built in 1907, and burned down in 1992. It was financed by George S. Nixon, a local banker who went on to serve in the U.S. Senate. When Nixon died, his widow Kate tried unsuccessfully to reclaim the property from the City. The arsonist or arsonists who destroyed it were never brought to justice.